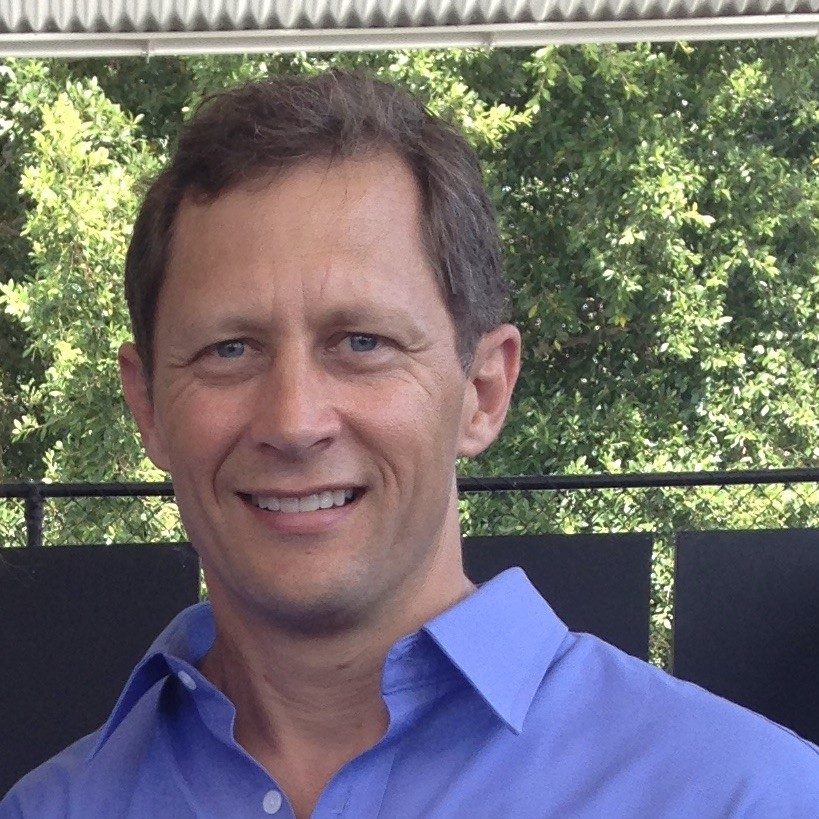 Dr Mouatt went on to become the Clinical Head of Surgery at the University of Melbourne Veterinary Hospital before moving to private practice in 2004.  Jason then joined the Veterinary Specialist Services (VSS) in Brisbane, became a partner/ director of VSS the following year, and spent the next 10 years working from their Carrara practice on the Gold Coast. During his tenure at VSS Carrara, the clinic became one of the busiest Specialist Veterinary Surgical Centers in the country.

Through this time, Dr Mouatt has been involved in all areas of clinical surgery.  He has a strong interests in orthopaedics, joint surgery and replacement, cardiac surgery, neurosurgery and oncological / reconstructive surgery.  He also has a love of mentoring and clinical training and enjoys teaching interns, residents, nurses and general practitioners.