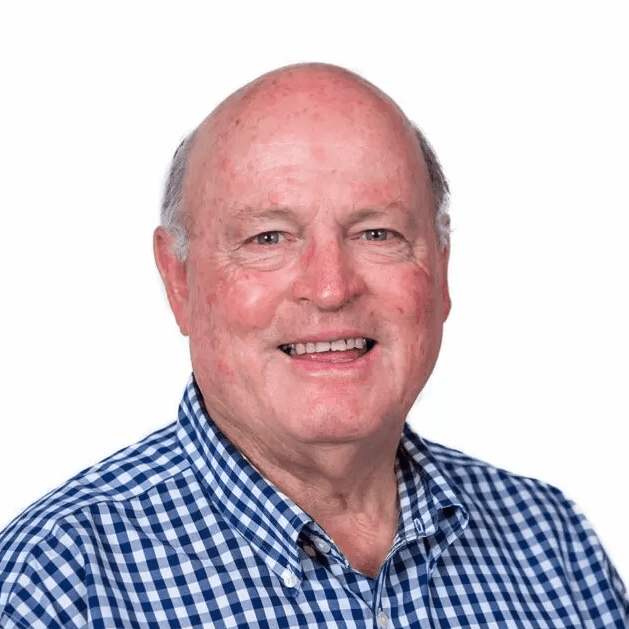 He graduated with his Bachelor of Veterinary Science from the University of Queensland in 1975.

Over his 19 years in private practice in Brisbane’s north western suburbs, Terry accumulated a wealth of knowledge and experience in small animal practice.

After a year’s sojourn in the USA and Brisbane’s Animal Emergency Centre, Terry joined the University of Queensland Veterinary Teaching Hospital in late 1995 as a medical resident.

He went on to become the Director of the Clinic and Hospital in 1997 until 2002.

Terry joined the team at Veterinary Specialist Services as a Director in 2003, until 2016 where he now resides as a medical referral clinician.

Terry’s real passion arises from the emergency side of veterinary practice, particularly the intricacy of understanding and treating the critically ill.

He is highly committed to family veterinary medicine, emergency and critical treatment and prolonging the human-animal bond.